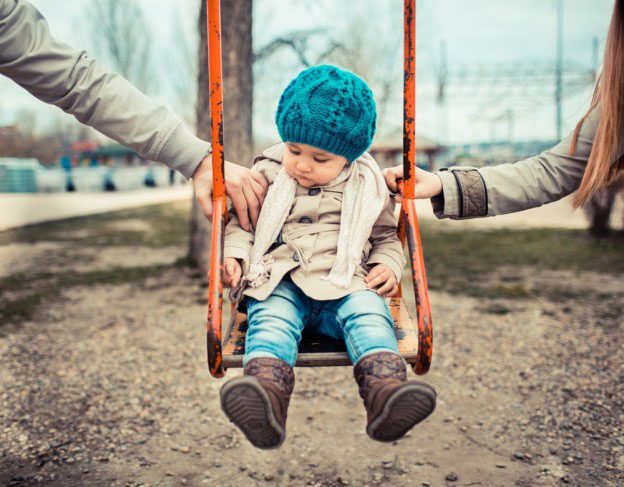 #NoFaultDivorce to end the blame game 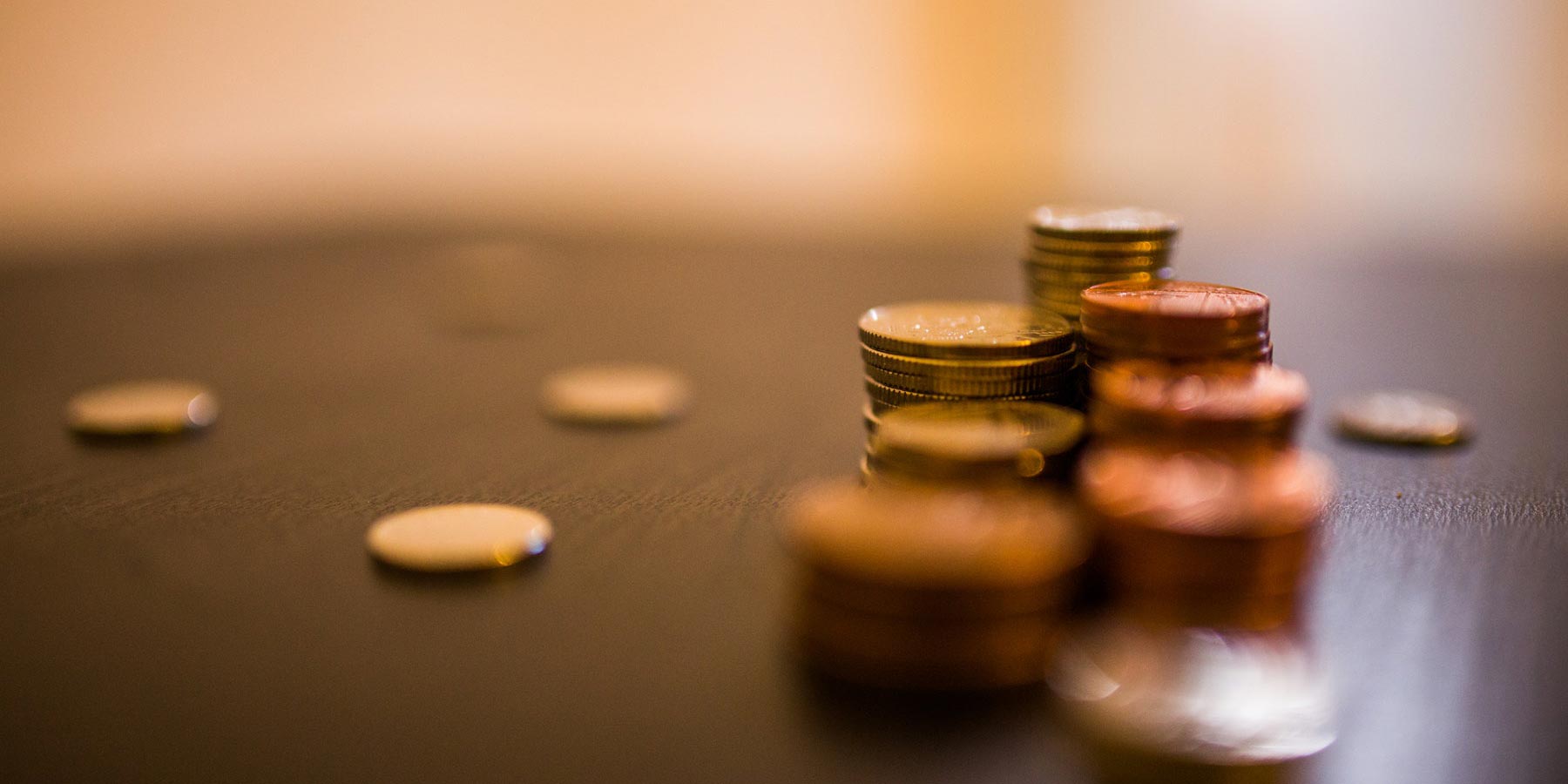