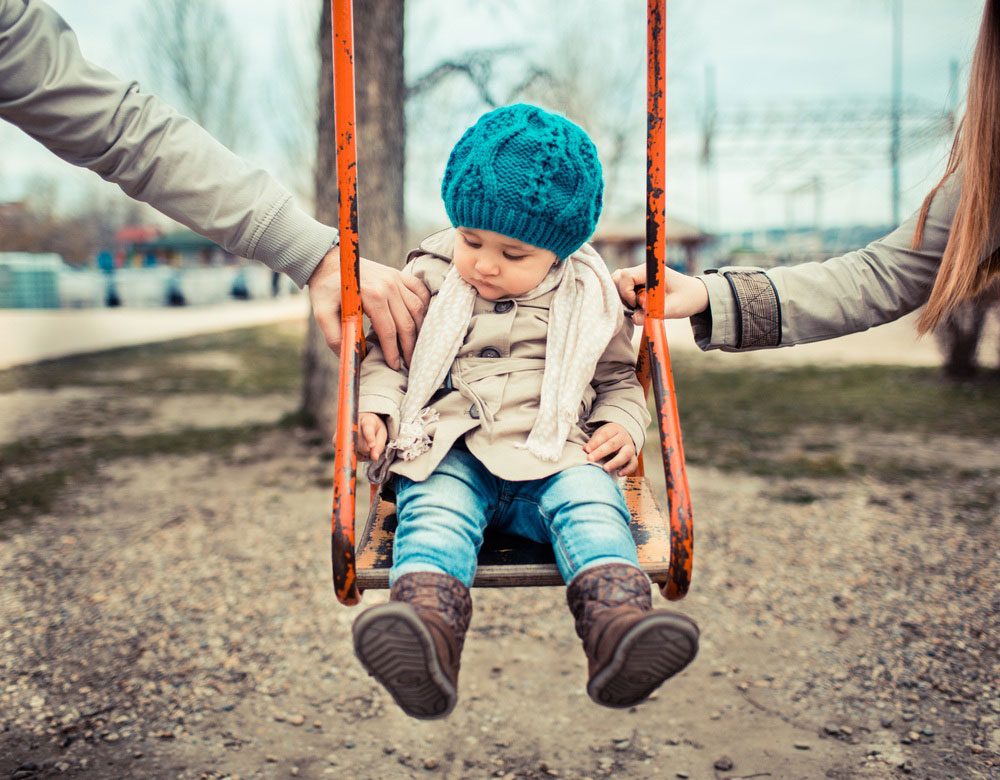 Do You Need More Information?